The M1A2 Abrams main battle tank is a further development of the M1A1. Currently it is one of the best MBTs in the world. Development of improved M1A1 began in 1988. About 1 200-1 500 M1A2 main battle tanks were delivered to the US army. Out of this number approximately 1 000 out-dated M1 main battle tanks were upgraded to the M1A2 standard. It is planned that this tank will remain in service beyond 2050. The M1A2 has been exported to Kuwait (218) and Saudi Arabia (457).
The Abrams is protected by Chobham composite armor. Protection of the M1A2 was improved by using depleted (DU) uranium mesh at the front of the hull and turret. It offers significant protection against all known anti-tank weapons, however overall weight increased comparing with the M1A1. Protection of the M1A2 Abrams is considered as one of the best in the world. All active service M1A1 tanks have been retrofitted with depleted uranium armor. M1A2 tanks supplied to Kuwait and possibly Saudi Arabia have downgraded armor without depleted uranium layers. Ammunition for the main gun is stored in the turret bustle, fitted with blow-out panels. Interior is lined with Kevlar liner for protection against spalling. The M1A2 Abrams can be fitted with explosive reactive armor blocks. Some M1A2 tanks are equipped with missile countermeasure devices, intended to detect and jam guidance of the laser-guided missiles.
Vehicle is armed with the M256 120-mm smoothbore gun, originally developed by Rheinmetall and manufactured under license in USA. This gun is loaded manually. The M1A2 has an improved fire control system and its components. Range of effective fire in excess of 4 km. The M1A2 has a target acquisition system with hunter-killer capability. Many tanks produced in the early 90s lack this capability.
Secondary armament consists of coaxial 7.62-mm machine gun, another 7.62-mm MG mounted over the gunner's hatch and 12.7-mm MG mounted over commander's hatch.
Vehicle has a crew of four, including commander, gunner, loader and driver.
The M1A2 Abrams is powered by Honeywell AGT1500 multi-fuel gas turbine engine, developing 1 500 horsepower. This engine can run on any grade of petrol, diesel, kerosene, or jet fuel. Its main drawback is a high fuel consumption and troublesome maintenance. Engine can be replaced in field conditions within 30 minutes.

Approved for production in 1990, the M1A2 represents the U.S. Army’s technological improvement of the basic M1A1 design and the most modern battle tank in the world. Outwardly similar in appearance to the M1A1, the most notable exterior changes on the M1A2 are the redesigned Commander's Weapon Station (CWS) and the addition of a Commander's Independent Thermal Viewer) on the left side of the turret forward of the loader's hatch. Internally, however, the M1A2 has been radically redesigned to take advantage of newer technology.

Most notable of these improvements is the addition of the Inter-Vehicle Information System (IVIS.) The IVIS system allows for the automatic and continual exchange of information between vehicles. By incorporating information provided by an on board Position/Navigation (POSNAV) system, unit commander's can track the location and progress of subordinate elements automatically, without tasking vehicle crews. In addition enemy positions can be identified, plotted and disseminated, while reports and artillery requests can be automatically formatted, transmitted, and processed. Lastly, map graphic control measures and operational orders can be rapidly distributed via the IVIS system.

To ensure information security, all IVIS data transmissions are routed through the M1A2's SINCGARS radio system. Improving on the "hunter-killer" tank commander-gunner target hand off method pioneered on the German Leopard II, the M1A2 takes this a step further by providing the Tank Commander with an independent thermal sight. This CITV sight allows the commander to independently scan for targets in all weather conditions and through battlefield obscurants. In addition to IVIS and the CITV, the M1A2 incorporates a number of additional electronic upgrades. Power distribution throughout the tank has been improved, relying on multiple bus paths so that in the event one conduit is damaged, power may still be delivered to a component via an alternate path. The driver's instrument display has been upgraded to a more detailed digital display and the Gunner's Primary Sight has been stabilized in two axes for increased accuracy.

Approved for implementation in 1995, the M1A2 SEP (System Enhancement Package) is a technology upgrade and standardization program, whereby the Army's fleet of M1s and M1A2s will all be brought to a common standard. Most notable among the modifications will be the introduction of a standard under armor auxiliary power unit and the addition a crew compartment air conditioning and cooling unit.

Other modifications within the vehicle will include upgrades to the IVIS system (color display, full size keyboard, digital mapping and graphics generation capability, and voice recognition capabilities), upgrades to the Gunner's Primary Sight assembly, and improvement in the tank's intercom and radio communications systems. Production of the M1A2 was halted after the initial run of 627 vehicles. As part of the fleet upgrade program, 547 of the Army's current inventory of M1s are being upgraded to M1A2 SEP standards, which will require the complete remanufacturing of the turret, while the current fleet of M1A2s will undergo a retrofit to bring them up to SEP standards. 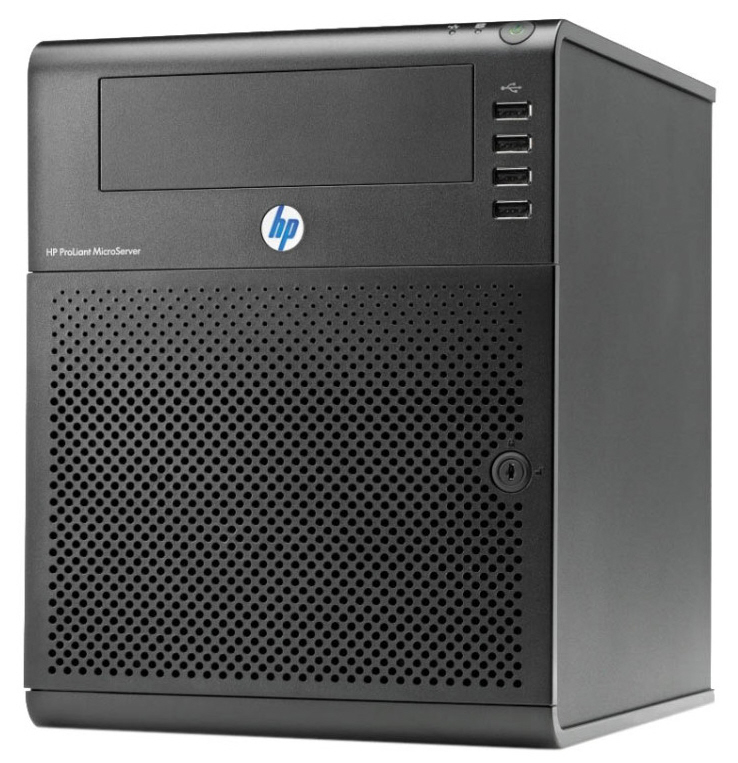 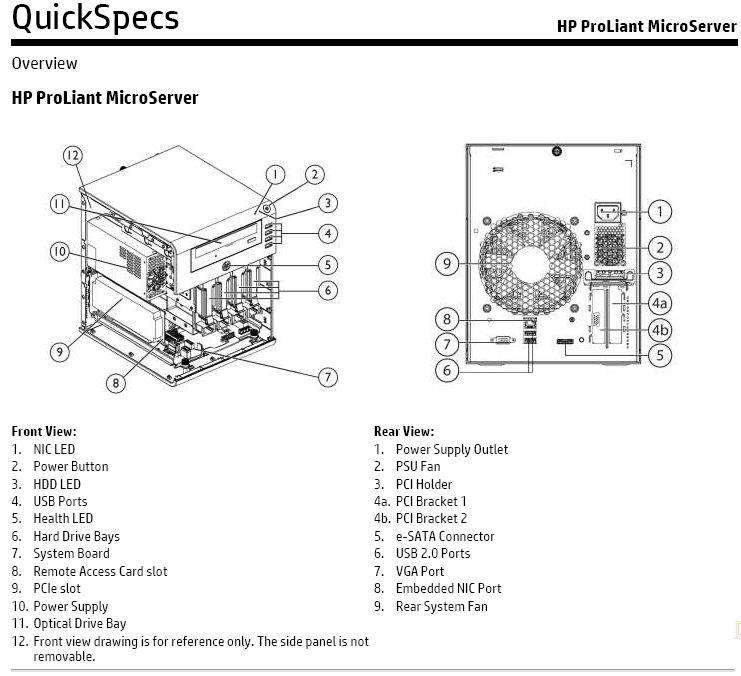